Skip to content
Explore the Past, Present & Future of Marketing!

Budweiser, an American icon and a beer brand that is well known beyond US borders, has always been famous and loved for its marketing activities. From the TV-advert campaign that made a whole generation greeting each other on the phone with “Whassup” to high-budget Super Bowl commercials and beyond.

But even in times before events like the Superbowl existed and when TV advertising was not invented yet, Budweiser was a marketing pioneer and well ahead of its time, even in difficult times like the prohibition. 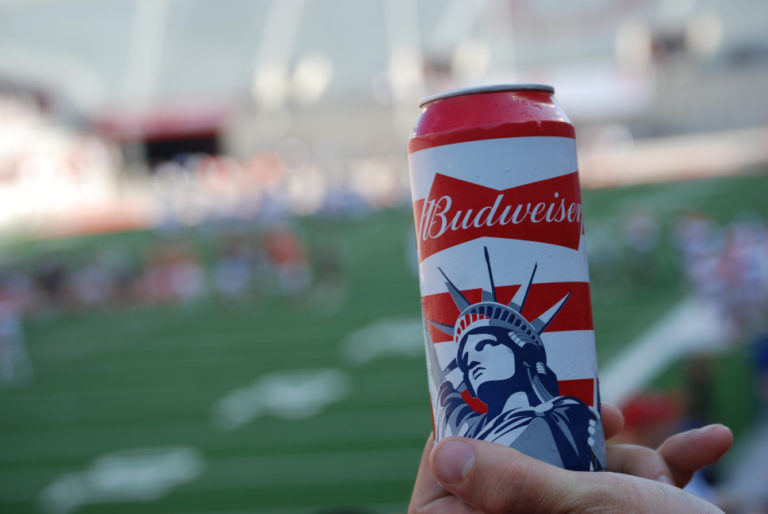 But let’s go step by step, the roots of the brewery lay (no surprise) in another beer-loving country, Germany. Eberhard Anheuser was born in 1806 in the small German town of Kreuznach. After emigrating to the United States in 1842 he became a successful businessman as a candle and soap manufacturer. With the money he earned, he continuously invested in the already existing “Bavarian Brewery” which he completely owned by 1860. Ten years later he allowed his son-in-law Adolphus Busch to join the company, the business name of Anheuser-Busch as such has its origins in the company’s family ties.

Besides the strong family bond, one reason why Anheuser-Busch became such a powerful company was the vision of Adolphus Busch, to create a national beer brand for the USA. The company, therefore, was looking towards their European roots, and focused on a pale lager type of beer Bohemian immigrants from the city of Budweis took with them into the US.

As Pilsner beer is a beloved beer type all over Germany, the decision for a Pilsner for a new national beer by Anheuser and Busch, therefore, was an easy decision and the famous US beer brand Budweiser was born and became a registered trademark in 1878.

To become a truly national beer, Adolphus Busch invested in cooling storage facilities across the US railway network to ensure the cooling of his product especially for long-distance transports, and thus provided a nationwide quality of his beer which led to high popularity and the success of the brand.

The ever-growing popularity of the Budweiser brand however was confronted with the political proposal by the US congress in 1917 to ban alcoholic drinks in the United States, as the early 20th century saw excesses in the personal consumption of alcohol which raised political concerns about the wellbeing of US-citizens. With the 18th amendment of the United States Constitution which was ratified by the US congress i.e. the requisite number of states in 1919 the prohibition of alcohol became a fact and lasted from 1920 till 1933.

This was a shock for all companies producing alcoholic beverages like Anheuser-Busch, as it caused a threat to the existence of the family business. Whereas the 18th amendment to the Constitution imposed a ban on alcoholic sales, the advertisement of such was not a part of the ban itself. Furthermore, even though the regular sales of alcohol was prohibited, the legal execution was lacking enforcement of local authorities. As such, loopholes existed, e.g. which allowed the sale of alcoholic products for medical reasons. Nevertheless, if you are not allowed to legally sell standard alcoholic beverages, companies were exposed to high risk if they still did, as in case of legal prosecution if they would get caught but also by the damaged reputation of the brand.

Budweiser, respectively the brand’s owner Anheuser-Busch solved the situation from different angles. They continued to advertise their brand Budweiser with emotional and patriotic ads, they joined an anti-prohibition movement, but also pushed existing non-alcohol products like their malt and frozen egg products and even came up with a new non-alcoholic beverage, to tackle the declining sales of alcoholic products.

With their patriotic ads, they included famous pioneers and heroes like Thomas Jefferson, George Washington, and many others to create and strengthen an emotional bond, in times when people were missing alcoholic beverages.

On the other hand, ads that were advertising the health benefits of Budweiser e.g. after sportive exercises or in general where Budweiser was displayed as liquid bread addressed the audience in favor of the alcohol ban.

And then there was Bevo, a clever strategic movement of Anheuser-Busch that introduced the near beer brand to the American people. Bevo initially was introduced to the United States Armed Forces, which already had to deal with an alcohol ban in 1916. Thus, Anheuser-Busch was able to push the product nationwide during the prohibition in 1920 and provided anyone who wanted to have a close-to-beer experience with Bevo. Anheuser-Busch also heavily invested in the Marketing of Bevo as the ads, but also the merchandise example does show, see below. Only a few years before the end of the ban, the production of Bevo was discontinued in 1927, which makes Bevo truly a prohibition phenomenon.

With their clever marketing strategies concerning product variety and emotional advertising techniques, Anheuser-Busch and respectively Budweiser managed to survive the prohibition period and continued to become one of the largest breweries in the world and the synonym for American beer and stays true to its focus on marketing. We are curious about what the future brings for Budweiser and what kind of clever ads they will come up with in the future.

Below, we feature some extraordinary but surprisingly not so famous examples of Budweiser advertising campaigns during prohibition which appeared in famous newspapers of the time. 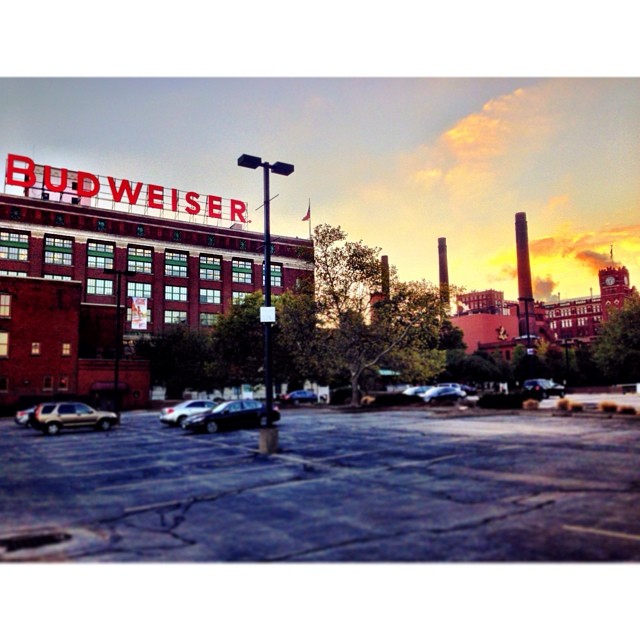 About this article:
Author: Marc Brida, Marketing Museum
In cooperation with the American Marketing Association, Charleston